← more from
Future Logic Development Corporation
Get fresh music recommendations delivered to your inbox every Friday.
We've updated our Terms of Use. You can review the changes here.

by The Bran Flakes 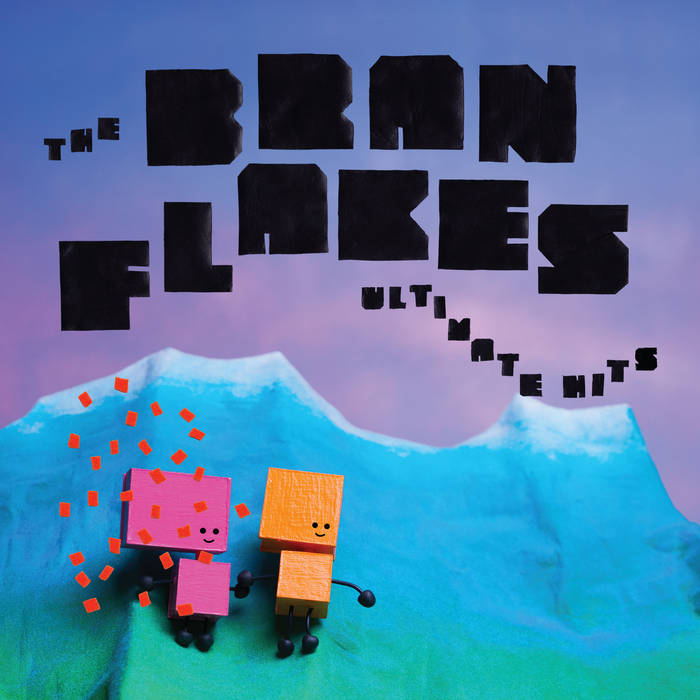 A "Best Of" compilation of The Bran Flakes' amazing quarter century of output. Limited to 500 copies.

The Bran Flakes were formed in 1992. From 1992-1997 the band recorded on 4-track in bedrooms and did not play any shows, putting out hand dubbed cassette tapes and distributing tapes through direct mail-order, zines and indie catalogs.

The Bran Flakes have released a number of albums and have made compilation appearances on several labels. ... more

Bandcamp Daily  your guide to the world of Bandcamp